Ooookaaaaay. I have no idea where that came from. *shakes head* My mind does the WEIRDEST things sometimes.

How's your Saturday been so far? I've been enjoying the aftereffects of being able to sleep in for the first time since the beginning of this month. Our church's VBS was this Monday through Friday, so I've been being kept on my toes trying to get all my writing/reading/sleep in every day. Most times I have to pick two of those three and be happy with that. ;)

But now, without further ado: here's the next ANI post!

Again, I couldn't chose just ONE character (horrors!) so I settled on my personal top ten favorite characters... AND an antagonist. Just because. :) Bonus points for those who like the bad guy characters. ;) Kyrin (from "Beyond the Galaxy") 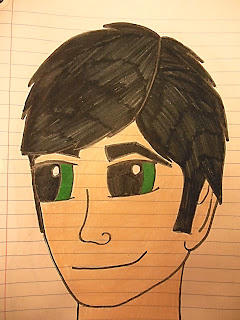 Chrystal (from "The Princess & I") 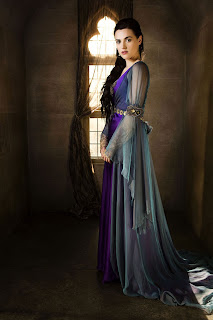 William (from "The Princess &I") Laeli (from "Beyond the Galaxy") 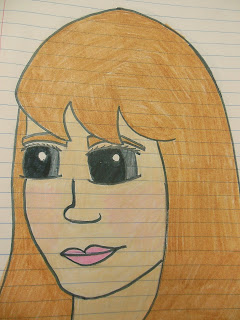 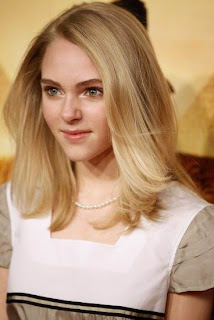 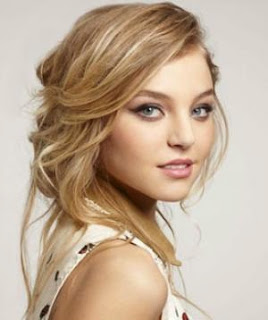 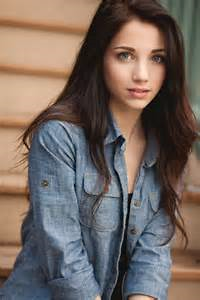 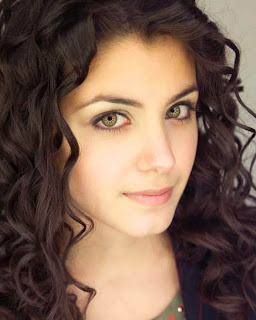 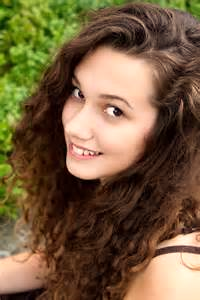 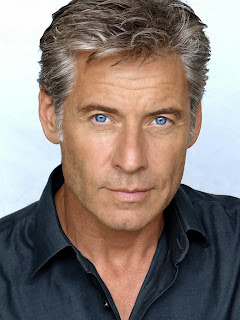 With a beard or without? What do you think?


And, for those of you concerned, the poll has closed for which book I'm reviewing this month and the decision was made. I will be reviewing "The Tinkerer's Daughter" by Jamie Sedgwick.
Keep an eye open for that post! :)
at July 16, 2016