Is anyone else having trouble wrapping their minds around the fact that it's APRIL already? I still think it should be mid-January. My mind is stuck there, and probably will be until Easter arrives. Then, and this is not a promise, maybe I'll finally resign myself to the fact that spring is truly here. 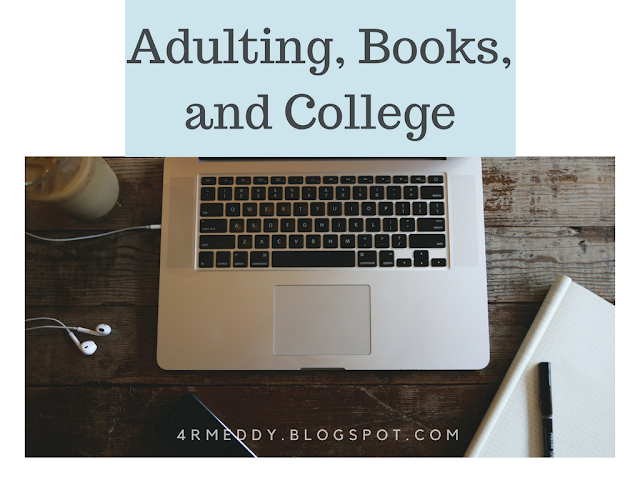 As promised, this monthly recap is going to be a mash-up of both February AND March. So, get yourselves ready for a wild ride because my life during the last couple months has been insane. Ready? Ok. (Have some chocolate in advance...you're going to need it. Trust me on this one.)

Life:
~February~
That month started kind of calm, but escalated quickly with our church's annual Valentine's Dessert on the Friday before Valentine's Day. A super fun evening in which a large portion of the teens served as waiters/waitresses for the couples as they played a life sized game of Clue and ate delectable foods while solving the mystery. I'd go into details on how exactly that worked...but I'm trying to get this post finished today. ;)
The following week, our family headed out to Cannon Beach, OR (I tell you, it's our absolute favorite vacation spot!) for the Pastors' Getaway that the Cannon Beach Christian Conference Center puts on every other year along with the Houston family. (Remember them? They're the family that lost their little guy Lemuel in January.) It was such a blessing to hang out with them that week and talk and pray with them. We got to meet a couple new families as well, which was also fun.
During that same week, I hosted a cover reveal for my (at that time) soon-to-be-published book, "The Princess and I". The FIRST EVER cover reveal I've done for one of my own books. Hopefully the first of many to come. ;)
Dad went to the Shepherd's Conference down in California at the end of the month and while he was gone, I did a blog tour announcing the release of my book into the wild. :)
~March~
The beginning of this month was sort of a continuation of February for me (which is partially why I didn't end up doing the wrap-up posts seperately) with my blog tour ending on March 3rd with the release of "The Princess and I".
For the last couple days of February and first couple weeks of March I had secretary duty at our church since the real secretary was celebrating her and her husband's 40th wedding anniversary.
During that time, I bought a car (which I absolutely LOVE),


got a job as a babysitter for a local midwife's baby girl,
﻿
and took (and PASSED...that bit of information is key) a college course on world religions. Hence, the "adulting" part of this blog post's title.
Between studying, babysitting, and having my car's timing belt fixed (I didn't even know what on earth that WAS, let alone why it needed to be fixed...but I trust my dad's car smarts) I worked on outlining my story "A New Name" in preparation for Camp NaNo and reading whenever I got the chance. More on those later.
To wrap up last months craziness, our church's Ladies' Retreat was the last two days of March and the first day of April. My older sister, Margaret, and I were the kitchen staff...which would have been great...except that I contracted a nasty sore throat/runny nose cold right before the retreat. Long story short, my emotional nose didn't allow me to be as much help as I wanted to be. However, we had lots of sweet ladies help us out with meal prep and cleanup. Gotta love church retreats. :) Our speaker was amazing and I learned SO much. Despite being miserably sick for the entire retreat, it was absolutely worth it. I'm glad I stuck it out.

Have you made it this far? For those of you who read through my insane life of the past two months squished into a few run-on sentences, congratulations. Take a breather before I dive into the next section. ;)

Writing:
With Camp NaNo coming up, I didn't do a ton of actual writing, but I did start the sequel to my novella "Ocean Mist", and some of my project for April, "A New Name", my futuristic story based on the book of Daniel. You'll be hearing a lot about that book over the next month...just thought I'd warn you. ;)

Reading:
Because of all the crazy things going on in my life, I haven't had NEARLY as much time to read as I want. However, I did manage to squeeze a few books into the cracks of my schedule. Am I counting school books in this list? Absolutely. (I'm a little desperate, k?)

Eerdmans' Handbook to World Religions <-- That's the book I read for school. It's a fascinating read, by the way. 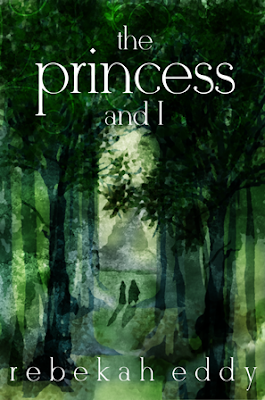 Editing:
Guys, I'm getting "Ocean Mist" ready for beta readers...hopefully a signup post will be ready late this month. But we'll have to see. *crosses fingers*

Music:
There's two songs I've basically been listening to on repeat for the last couple months. And I haven't gotten tired of them yet. ;)

Quotes:
For those of you who keep track of my dialogue prompts on Pinterest, or follow my activity on Google+, you may have seen that I started creating my own prompts. I started on the first Wednesday of March and went every week from there. Haven't missed one yet...but we'll see how long I can keep this up. ;) You all know how good I am at keeping up with something on a monthly basis. *cough* Anyways, I thought I'd give you those as my quotes of the month. Let me know in the comments which one is your favorite. ;) 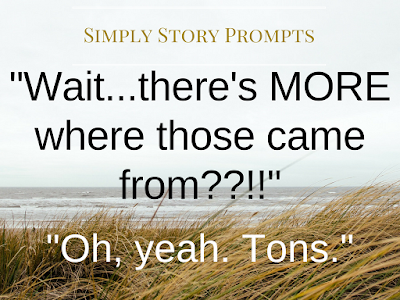 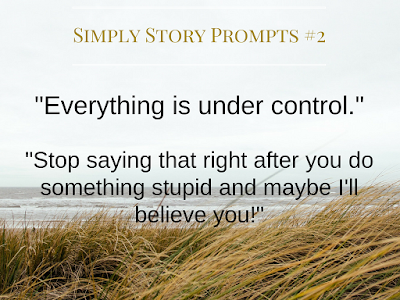 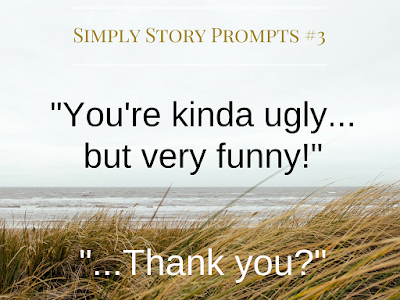 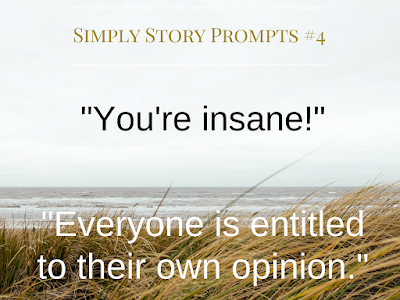 Bloggerly News:
I'm thinking about changing my template, but I'm not sure how I want to do it yet. If any of you are good at that sort of thing, I'm open to advice. (I need help guys.)
Also, I'm now at over FIFTY FABULOUS FOLLOWERS!! You all are amazing!!! Half-way to an empire of followers! ;) Seriously though, I'm so happy you all decided my blog was worth following. Seeing you guys on the side of my blog and hearing your comments just make my day. It's like having my own invisible, private group of cheerleaders. You're all awesome, and I love having you along on this crazy life of mine. :D

Now for the time in this post where I get to publicly embarrass myself with how little I actually got done during the last two months. -_-

I realize most of you have already posted your monthly recap, but for those of you who haven't...how was your month? Any thing stick out to you? Anything extra exciting going on? Who all is doing Camp NaNo? For those of you who are, do you feel ready and confident that you'll be finishing your goals? I'd love to hear about the books you're writing!