Again, if you are interested in joining the link-up, go HERE for more information.


The Prompt:
What would the back cover of your novel say? Try to make it as intriguing as possible. Remember, this is all readers have when trying to decide if they’re going to read your book or not. Do the best you can to convince a hypothetical reader to pick up your book.
Actually, this prompt was a hard one for me. I have a hard time coming up with summaries. You may or may not have noticed that. ;) And again, I had a tough time narrowing down just WHICH book/story I would give you a summery of. So I ended up choosing three of my personal favorites that I'm working on right now. 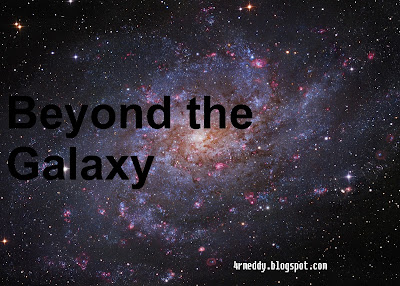 Beyond the Galaxy:
Earth was a mess. After a nuclear World War III, the nations have finally united together under one ruler, but the population has dwindled down to mere thousands. However, the President of the United World had an idea. An idea to send hundreds of teens from around the world to planets who can support life. He and his space program ISEC (Intergalactic Space Exploration and Colonization) found enough planets to begin the idea and tests are taken to find teens who will keep the human race alive. These teens are called The Chosen.
Kyrin, a nineteen-year-old boy genius who has a head for figures and a natural leader to boot is one of The Chosen.
Laeli, a compassionate eighteen-year-old girl whose dream is to become a doctor and help everyone have better lives is also chosen.
Ovril, a fourteen-year-old girl who has a natural creative bend and loves making things beautiful and spicing up life with her crazy ideas is thrilled to be among The Chosen.
Destin and Fovil, brothers and boys who are used to having life on easy street, are not so thrilled to be chosen. Well, Destin isn't.
But, despite their various personalities and backgrounds, these teens are thrown together and have to learn how to live, work, and even fight together as they face an enemy to great for any one to take on alone.
And their enemy isn't going to make it easy. 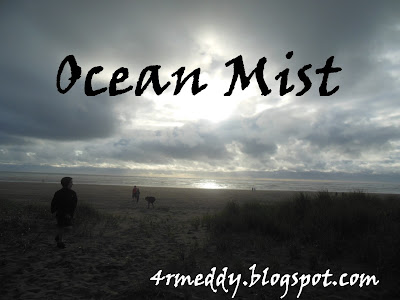 Ocean Mist:
Pastor's rarely are able to take time away from their congregation. Even rarer are they able to take their family with them. So when Nicole, Shawn, and Ray are able to join their dad and mom on a vacation to the ocean, they're thrilled.
But more than they reckoned for awaits. Vacations are supposed to be a time of rest, a time to relax and enjoy family time, right? Well, not if you're a pastor's family.
When a boy makes unwanted advances towards Nicole, they begin to suspect that this vacation is going to be anything but relaxing.
An old congregation member is dying, the gospel is taking a long time to make its way into someone's heart, and a brand new friend comes to them in a panic for their help.
All within one week. There's no way they'll be able to do it all. But how can they say no? 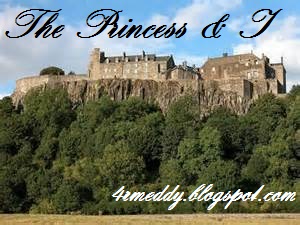 The Princess & I:
When Megan is asked by her brother if she would be willing to be the new lady-in-waiting for Princess Chrystal*, she jumps on the opportunity. At first, everything about her new job is fun and interesting. She teaches archery to Chrystal* while learning the art of swordsmanship from an excellent teacher. But soon a stubborn--not to mention devious--duke declares he will no longer pay tribute to his sovereign and King Frederick is forced to march against him. With the war taking her brother and comforter, not to mention last living relative, from her for an indefinite amount of time, Megan realizes she must stand strong or break from the pressure. When the princess is kidnapped from under her watchful care, Megan knows she has to smuggle her back from her captors or else the king will loose his war and possibly his kingdom.
Suddenly her job is no longer quite so easy.
And she doesn't know if she has what it takes to make everything fine in the end.
And she knows she can't do it alone.

*I'll probably be changing her name to Christine to be more historically accurate.

So...what do you think? Which one sounded the most interesting to you? Any way I could have made my summaries more tense? Or maybe a little LESS tense? Did the plots make sense? Was it all complete nonsense to you?
Hmm....maybe I don't want you to answer that last one. ;)

Email ThisBlogThis!Share to TwitterShare to FacebookShare to Pinterest
Labels: A Novel Idea, Writing