Editing, Roller Coasters, and a Birthday 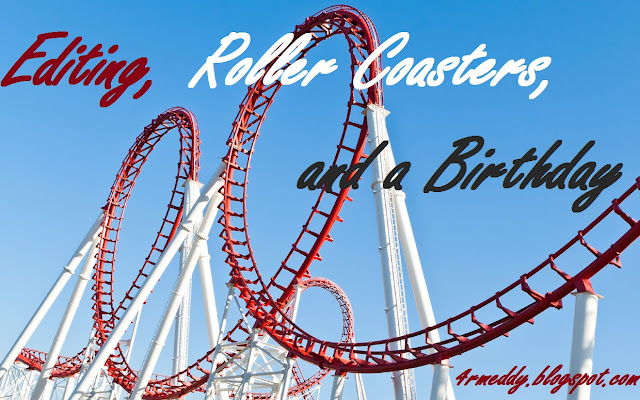 Hello all and welcome to the month of September.

I wake up one day and find that summer is almost past, my sister is getting married in TEN DAYS, and I'm an ADULT!!

I don't know about you, but my month has been nothing short of awesome...but a kind of in a bittersweet way, because, well, summer is nearing its end. August has been my favorite month of the year ever since I actually picked a favorite...which was like five years ago, and now it's over. :(

Here's what has happened to me during August:


Life:
As you probably know by now, there's been a lot of wedding preparations going on up here. Mostly buying candles, decorations, and brownies (since Sarah's not a huge fan of cake. And who would take cake over BROWNIES?? Especially brownies with ice cream...but I digress.)
My parents celebrated their 25th wedding anniversary, which I was kind of in charge of. Which was kind of scary. But, hey, I pulled it off (with a lot of help from grandparents, siblings, cousins, and aunts)...so that was good. :)
Also, we've been celebrating a handful of birthdays. My mom (who is now officially twenty-five ;) my sister Margaret (she's twenty??? How did that amount of time go by so fast?) my cousin Jubi (who is six now) and finally...at the very end of the month, on August 30th, I became an adult. I don't FEEL that old, but boy, something about the number 18 is a little intimidating.
Guys, guess what. I got contacts. O.O Not sure what I think of them so far, except that it makes driving in non-subscription sunglasses a lot easier. ;) I can now actually READ the big "STOP" word on stop signs without glasses perched upon yon pointed thing. Still, I've worn glasses since I was tenish, so walking around with nothing on mah face still feels weird. (That, and having to shove things into my eyes...also weird, and all my carefully engrained Jedi reflexes protest to the invasion each morning.)
For my sister's bachelorette party, my two older sisters, their best friend (and the piano player for the wedding as well as a fellow blogging friend of mine and person who goes to our church) and I all drove out to an amusement park. This particular amusement park we all had fond memories of from our childhood. "Enchanted Village", now known as "Wild Waves", was last frequented by me at least seven years ago. I was so excited to go back and create new memories...although a lot of the rollercoasters were smaller than I remembered them. Here's a reenactment of a favorite ride we did:


I learned one important thing from the trip (other than the fact that I have a very strong stomach and can therefore handle pretty much every rollercoaster you might throw at me. Figuratively, not literally. ;) Never say older sisters are boring. They WILL prove you wrong. 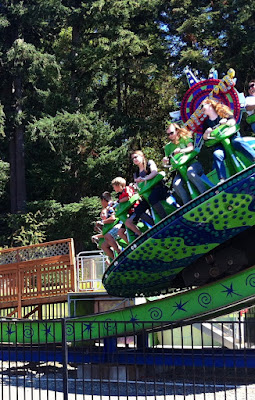 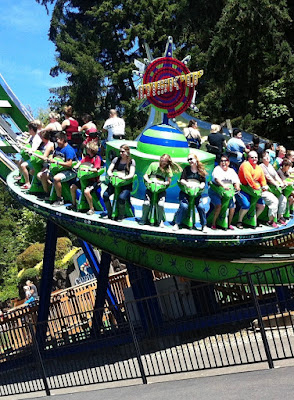 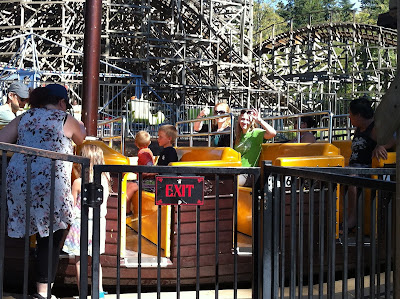 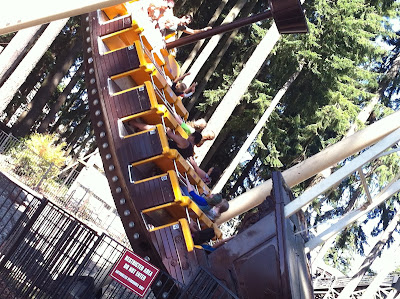 Reading:
I did not get enough reading done this month. Instead, I worked away at wedding stuff, my parents 25th anniversary, and editing. But more on that later. However, I did pick up some awesome free reads (thank you mah friends who tell me about these deals. ;) Which are below: 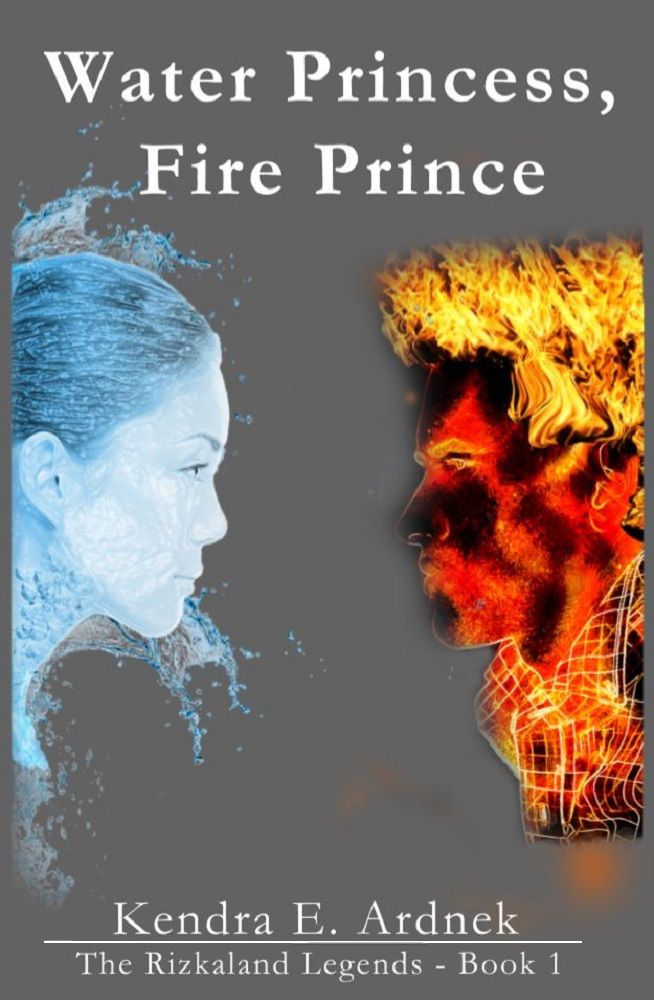 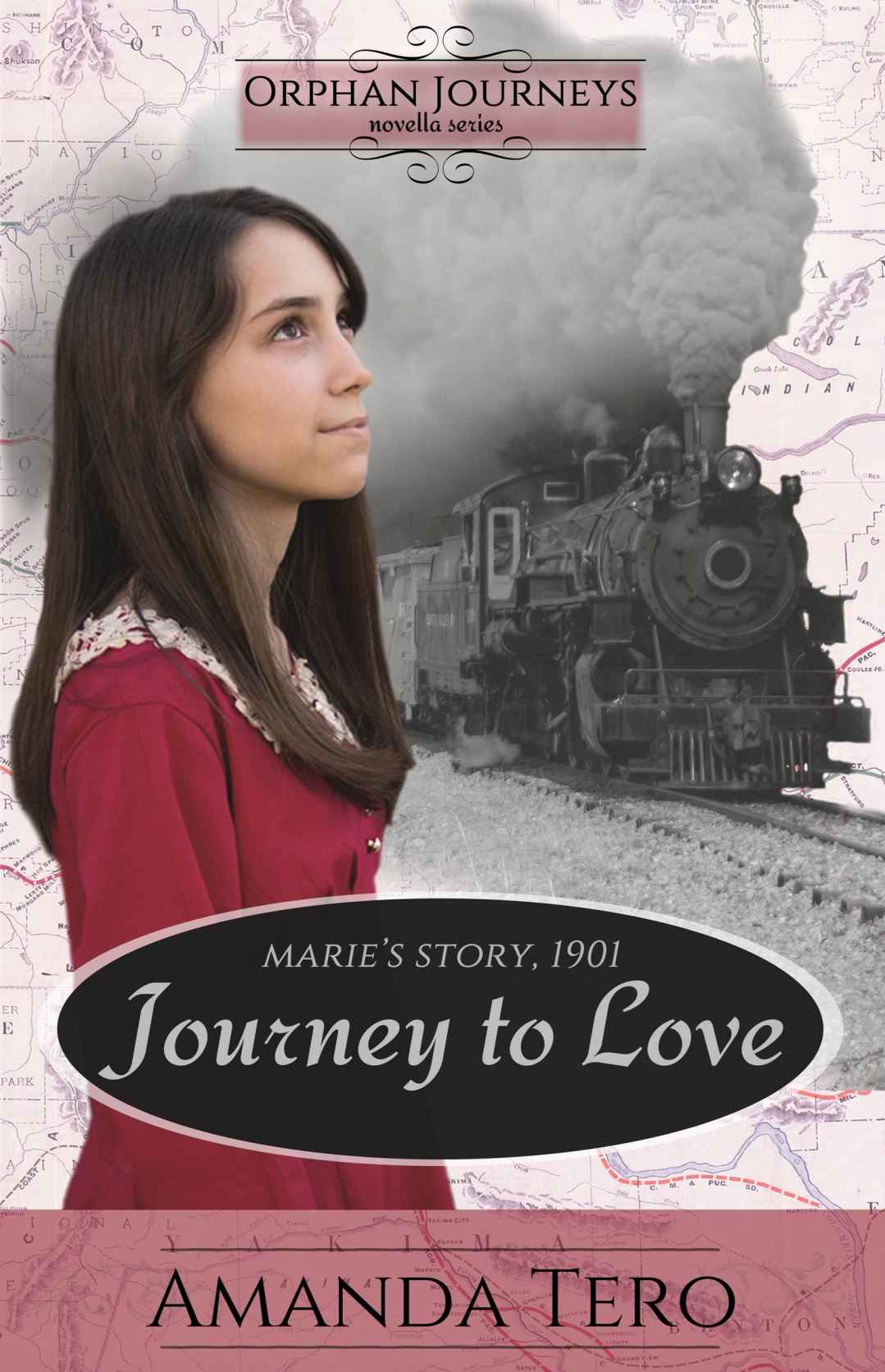 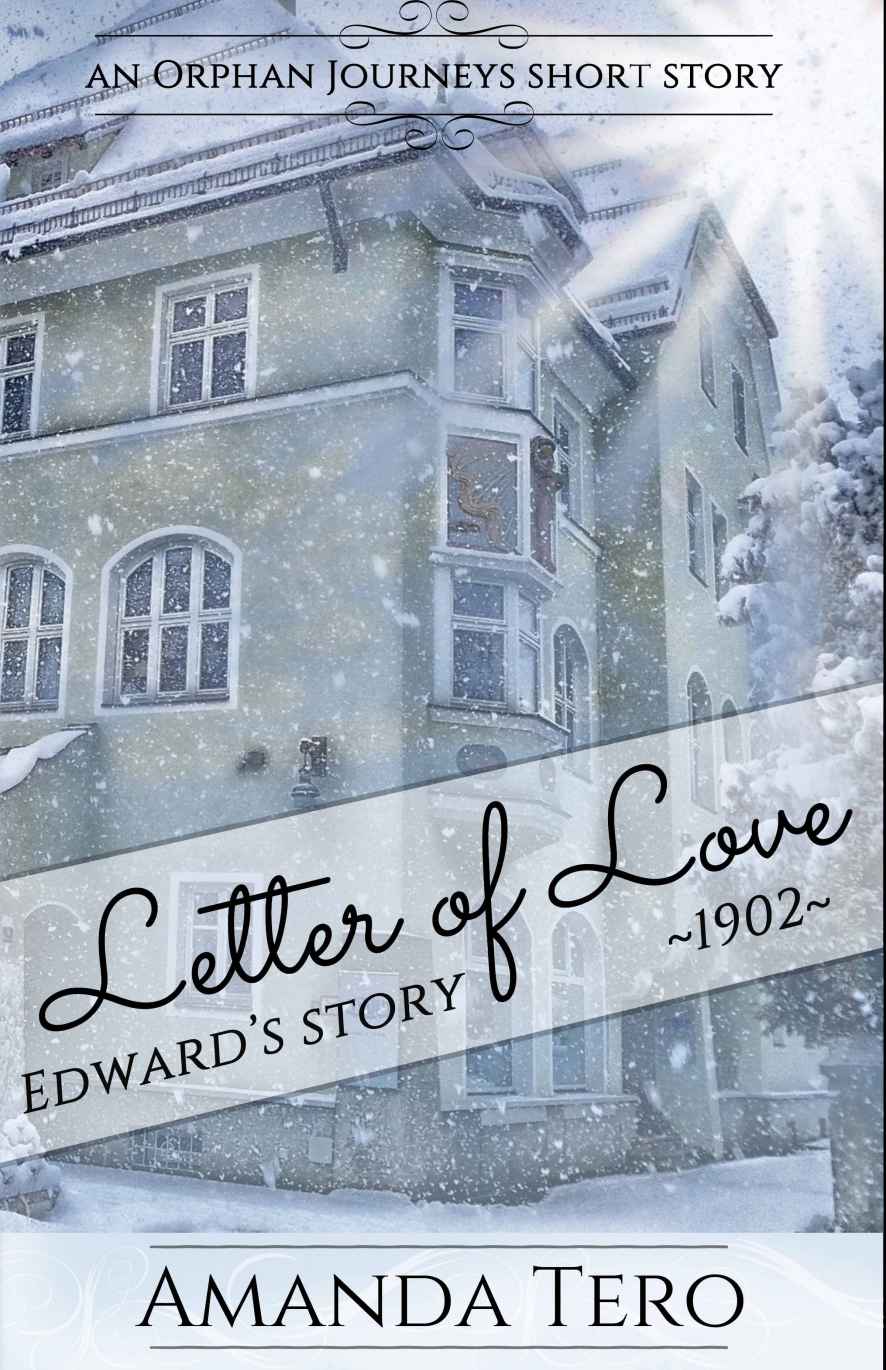 Writing:
I think I maybe wrote two chapters in "Ocean Mist"? But hey, I got a lot of editing done, and even added a whole scene in "The Princess & I" per request from one of my editors. (Ya know who ya are) It involves a cooking pan and a tree. B-) Besides that, I made some changes in the first couple chapters, and in doing so, will have to make some changes to future chapters. *sigh* Ah, yes, the never ending job. But, I have hopes of finishing both "The Princess & I" as well as "Alice & Alyssa" by Thanksgiving. But we'll see. :) Right now, I'm focusing on getting over the wedding and staying on top of the editors advice. Which can be tricky sometimes...to say the least.
Favorite Quotes I Found During August:﻿ 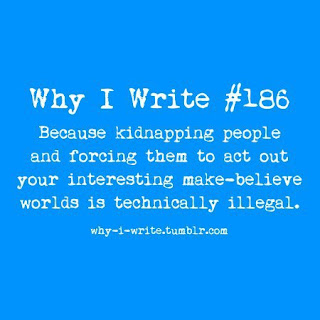 Favorite Blog Posts:
Wacky Things that Writers Google
Plotting to Editing
The Alpha Beta Conundrum
Large Families: A Glimpse of Their Lives and How to Stay Sane Around Them
Four Myths You Might be Believing About Pastor's Kids (And the Truth!)
Goals I Reached:
1. Finish writing "The Princess & I" (*gasps and cheering*)
Yep folks, I reached a grand total of ONE goal accomplished this month. *hides face* But, I have to say, some of the other goals were NOT MY FAULT (to quote Han Solo). For example, I haven't finished editing my books yet because I'm waiting for my editors to finish. And I told them there wasn't a huge time pressure. So.
Goals for September:
1: Edit "The Princess & I" as well as "Alice & Alyssa"
2: Finish writing "Ocean Mist"
3: Write two poems
4: Doggone it girl, write those book reviews already!!
5: Be a bridesmaid *smiles sweetly* #firsttimeever
How was your month? Anything spectacular happen? (Anything MORE spectacular than roller coasters? Cause if so, I salute you...and I want to hear what it could possibly be.) Having editing troubles? (I feel your pain) Advice? (PLEASE GIVE)
Curious about that extra scene I added? (Good, now you'll HAVE to buy the book. }:) *evil laughter*)
DID ANYONE ELSE NOTICE THE CHANGE IN THEIR GOOGLE+ CORNER???? ﻿
at September 01, 2016