TOMORROW. My little book is getting released to the world tomorrow. AND I COULDN'T be more thrilled/nervous/actuallymoreliketerrifiedwithadashofhysteria. 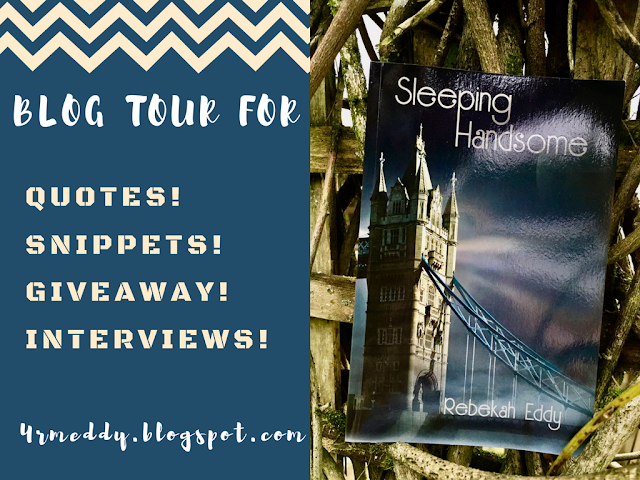 Today I'm going to share with you a couple quotes, an exclusive snippet of my lil' story, and a deeper look into my main character, Minnie Matthews. At the end of the post, I'm giving you a link to a giveaway where you can enter to win a paperback copy of "Sleeping Handsome" or two "The Princess and I" bookmarks.

Minnie's goal was to have a fun, worry free vacation with her best friend Amy. A few weeks spent in their favorite far away place before they both went back to their respective colleges. A visit to the many famous sights across the British Isles has been on both their bucket lists for a very long time, after all.
However, when a mysterious taxi driver mentions a legend that somehow concerns her ancestral heritage, she decides to dig deeper. After being accused of stealing the famous statue and tourist attraction known as Sleeping Handsome, Minnie and Amy are plunged into a world they would never have imagined existed.
Prince Gregory, after being awakened from being frozen in stone for hundreds of years, finds himself searching for his true love in order to reverse the stone spell on his kingdom and awaken the rest of his people. With his faithful horse Brutis by his side, he sets out to destroy his greatest enemy, release his kingdom from the stone spell, and win the heart of his princess. 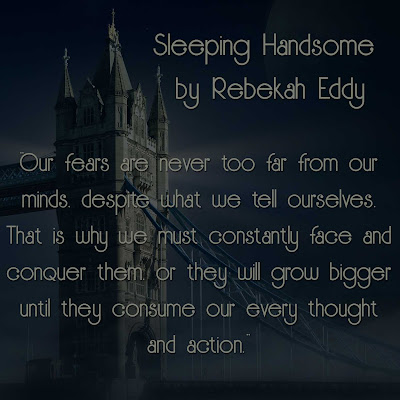 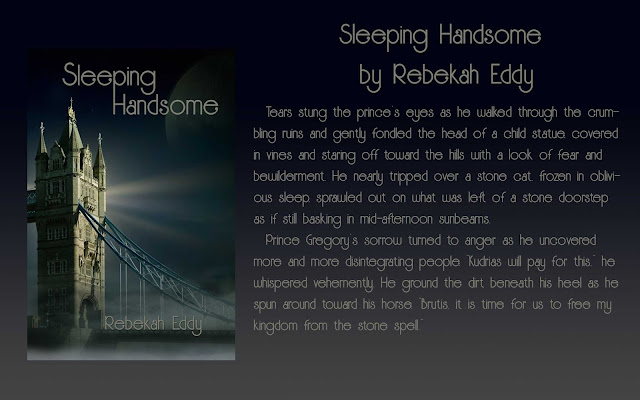 
“Oh, this is Brutis. He’s Prince Gregory’s horse.” Amy made the introductions after getting up close to Brutis’ ear and then yelling “THE PRINCE IS IN DANGER! HELP! HELP!”

With a startled snort, Brutis jumped to his feet and searched the room in bewilderment. “What? Where?” He caught sight of Amy right next to him and frowned. “I told you not to do that unless there’s an emergency situation," he said sulkily.

Amy patted him. “I want to introduce you to my family and Minnie’s family real quick, then you’re welcome to go back to moping.”

“That’s not an emergency situation,” the horse muttered while bowing to the family members.
~Introducing: Minnie Matthews ~ 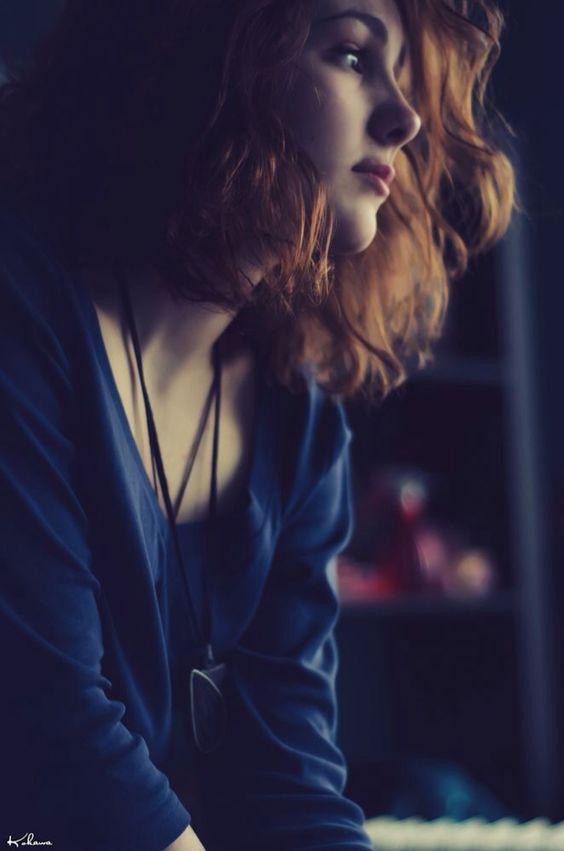 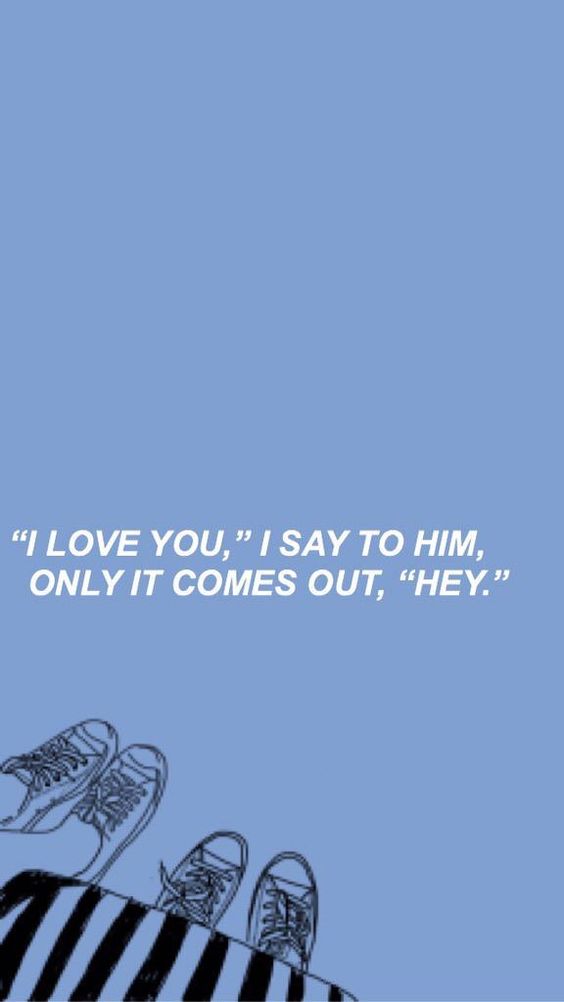 Closest personality type: IST/FJ
Most likely to: endlessly worry about details that most would consider unnecessary, obsess over the little things, or take any and all responsibility on her own shoulders...even when it's not needed.
Least likely to: do anything random or thoughtless, pet a live animal, or put her feelings out in the open for anybody to see.
Favorite color: purple
Favorite weather condition: rain/overcast
Family statistics: her dad is a mechanic in a local car shop, her mom works from home as an interior designer, and she has two younger brothers: Colton and Finnegan.
~ The Giveaway ~


If you want either of the items pictured above, make sure you click on the link below and enter the giveaway! Good luck! :)

(GIVEAWAY LINK HERE)
Join me tomorrow for more quotes, another snippet, and some links to a few blogs who are reviewing my book for me. :) So if you don't want to take MY word for it, you can take THIERS. ;P
﻿
at February 13, 2018