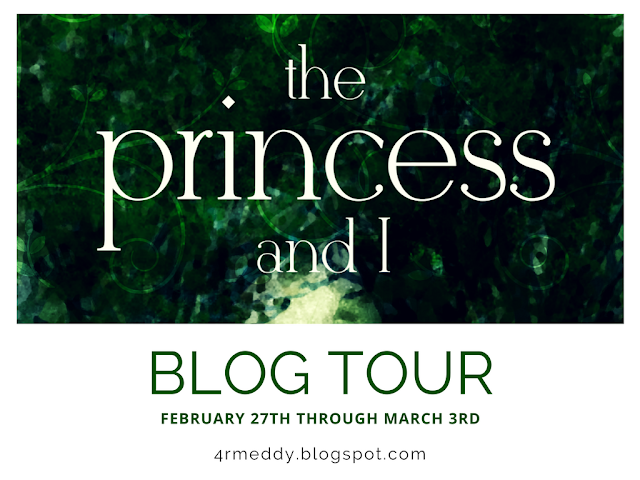 We've reached the half-way point guys!! TWO MORE DAYS (not counting this one) UNTIL MY BOOK IS RELEASED!!! *cheers*
I'm joined today by Rebekah (go to her blog. Just do it.) and Marrock (also his. Do it.) In this part of the blog tour. So excited to have you along for the ride! 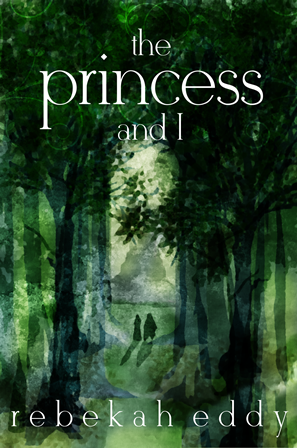 As promised, today I'm giving you a list of 21 things I had to research for my book. Some of the subjects are normal...things you would expect someone to research in order to write a Medieval story. Other subjects...are a bit odd to put it one way. Ready? Let's go!

2: Castles, inside and outside

3: Wildlife of the British Isles

4: Weather and Terrain in England

5: Ranks and titles of Medieval soldiers and nobility

6: Age of Squires and Pages

7: Weapons of the Medieval ages

8: Layout of a typical castle and surrounding buildings

10: How do wolves act when they have rabies?

11: How do you deal with broken legs?

12: Popular names during the Medieval ages

13: The difference between swordfighting and fencing

15: Causes of death after being stabbed

16: How long until the body goes cold/stiff after death?

18: How did titles get passed down between family members?

19: What sorts of things were sold/bought in Medieval marketplaces?

20: Popular songs during the Medieval Ages

21: The lyrics to "Greensleeves"

Whew! If you made it through that list...have some chocolate! :D


For those of you who made it to the end of this post, here's a picture and story. 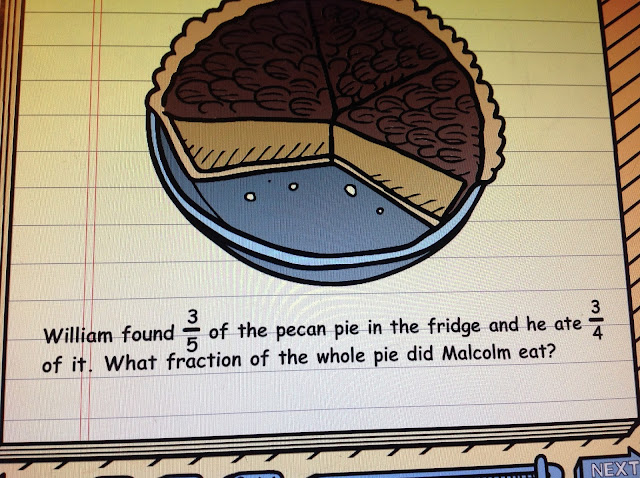 Yep, my characters made it into one of my siblings math problems. It's ALMOST as awesome as having your own name in a math problem! (Not that I would EVER buy 153 watermelons...) Anyways, it was fun to see my own beloved characters sharing a pie (probably made by Megan) in a math lesson. ^_^