Where has May GONE??

I know, that's a weird title for a monthly wrap-up post...but it EXACTLY describes my feelings. Seriously, I feel like I've been in an enchanted sleep for the last three weeks and just awoken (without the kiss, thank you very much) to find that May has disappeared into thin air. So...now I'll let you in on a little secret: my life has been crazy busy this last month. Oh, you KNEW that already? Mind-readers. Or perhaps, BLOG readers would be a better name for y'all. ;)

Life:
As some of you know, at the very beginning of this month, I had a Senior Recital with one of my best friends.

Right now, she's working on uploading the songs we did on YouTube, and after that I'm planning on posting them here. Despite a horrible (really, it was AWEFUL) practice performance the day before the real deal, our actual performance went surprisingly well. Of course, it wasn't perfect...but it was better than we had hoped for. Which is a GOOD thing.

A week later we packed ourselves up, and headed to the Oregon Coast to enjoy a well-earned vacation. Some of you have already heard about our exciting time there, so I won't go into details. But if you haven't, just go HERE.

After a week at the ocean, we came back and spent a week with a very special family. Namely, the Divakars. This included a trip across the Puget Sound to Blake Island in a boat, (more on that trip later) talking, walking, talking, drinking tea, talking, learning the ropes of being a chaperone, and more talking. It was fun. ;)

Then, two days after they left, we had a Memorial Day picnic at our house...then I woke up after that enchanted sleep I was talking about and found that May was gone. It was a bit of a shock I can tell you! :P

Reading:
As promised, here's a list of the books I've read this month along with their covers. One of these I will be doing a review on in a week or so. I think the pole is up on the side of my blog...but if not, it will be soon. Like I've said before, I'm a sucker for cool covers...can you tell? ;)

I wasn't as thrilled with the cover of this one, but I read it as an e-book, so the cover wasn't really why I read the book. 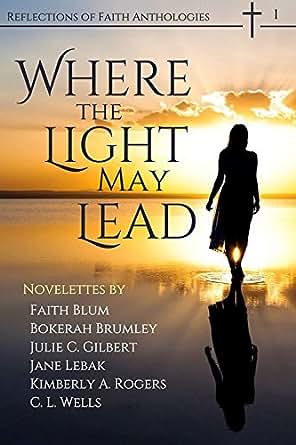 This one I got on recommendation from Jesseca Dawn. It was a fun read. I started it and finished it during the trip to the ocean. ;) 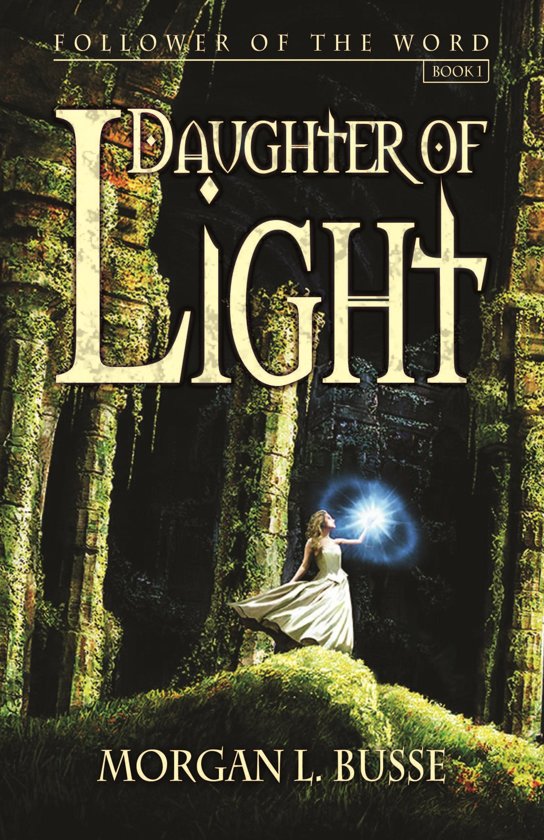 This may be my favorite cover of all the books I read. You've got to admit it: it is pretty cool. :)

Another cool cover. Told you I was a sucker. The book was pretty awesome too. :)

This book I found sort of by accident at our family's favorite used book store in Cannon Beach...and I bought and read it on a whim. It was surprisingly well written and I really enjoyed reading it.

I also got this one at the same used book store. You know...in the name of research. And it's a cool book. So why not, right?? ;)

Ahhh! I just can't get enough of these cool covers! This one probably comes in as my second favorite cover. :)

Absolute awesomeness. This one ties with "Worlds Unseen" in favorite covers. A cool story is hidden inside too.

And...that's all I managed to squeeze in between things this month. Vote on the pole. That's an order. ;)


Writing:
Actually, despite the crazy schedule, and writer's block, I still managed to get in some writing.
You will be glad to hear that I finished one chapter of "Beyond the Galaxy"...which is pretty good considering how much trouble I've had with writer's block on that one.
"The Princess & I" has gotten three chapters written. (Thanks to actually having an outline on that one. ;)
And after telling myself to write 100 words a day, busy or not, without my computer or not, without "Beyond the Galaxy" and "The Princess & I" or not, I started a couple short stories.
>>Out of Darkness
Genre: Historical fiction
Time-period: Sometime right before and during the French Revolution
Basic plot: A young man awakens to a lump on his head and finds that he has absolutely NO memory of the past. When taken in by an aristocratic French family, he frantically tries to find out who he is while helping his adopted family survive the French Revolution.
>>Ocean Mist
Genre: Fiction
Time-period: Modern-day
Basic plot: Three PKs get more than they asked for while on a vacation to the ocean with their dad and mom.
>>A New Name
Genre: Fiction
Time-period: Future-modern-day
Basic plot: In a nation that calls Christianity and homeschooling "backwards" and "uneducated", Abigail is a forbidden name. Not only is it a name from the past, but a biblical name nonetheless. Taken from her parents because they chose to teach her about God and homeschool her, she is given a new name and a new family. But the government's plan backfires when Abigail decides to use the separation to lead others to Christ. Against all odds, and in defiance of the earthly authorities, she becomes a ray of light in a land of spiritual darkness.

Besides prose, I finished three poems...one of them I just shared with you, and the other ones "Lady Wisdom" and "Thoughts", I'll probably share with you soon.

I'll have my hands full, I know. But I'm excited to share the completed stories with you all later. :)

Goals of May:
Technically, I didn't really post any goals last month, but I set some for myself anyways. Here they are:
1: See if I can get 25 followers or more. (Thanks to you all, I've accomplished that!!)
2: Write AT LEAST 100 words a day. (With a little stressing out on some days, I did manage to complete this.)
3: Post all the tags I've been given this month. (One remains to be done...the "It's Show Time" tag. I'll do it this month. That's a promise!)
4: Check up on the blogging world more than once a week. (*fist pump* Been there, done that!)
5: Finish five chapters in both of the books I'm currently working on. (Sadly, this one wasn't done. Better luck next time, right?)

Whelp. There you have it. Hope you enjoyed reading about my last month of life, seeing the books I've read, the things I've written, and the goals I've reached and made. How was your month?
at May 31, 2016