All You Ever Needed to Know about Pegasi~Guest Post

Hello there. I found a willing donor for a guest post on here. Surprisingly, out of my own family. Who would have thought they would be willing to be associated with my random blog AND admit they were related to me?
He's been a guest on here twice before, so if you want to read more from him, here's those links:
GUEST POST
BLOGGER GUEST! :D

But now, let me introduce this post and its author:
I come from a somewhat large family as most of you know, and so far every one of us (once we reach a certain age) love reading, writing, music and history. Maxwell Benjamin (he's the 6'3" brother) is no exception. (Although he is also a fan of football and is actually pretty good at playing it. Not to boast or anything. ;) 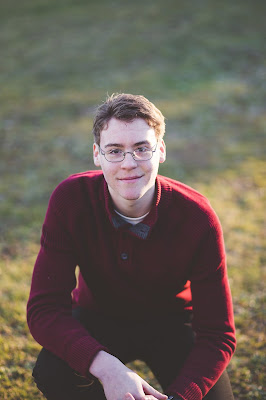 This guy is my sixteen-year-old brother (his birthday was just last month) and I have yet to convince him to start a blog and help out the ratio of guy vs. girl bloggers. (Help me convince him, will you?) However, even with having to complete high school this year and working on getting a few college credits under his belt, he said he would write this for me. I now turn it over to him:


***************************
First off I am perfectly happy to admit the Rebekah is my sister. I don't think there is much else to say except that Edward William Greenpool is my pen name. My book:
The Virtually Unknown History of Britain
is not actually finished yet, but I am working on it. I hope you are amused by this snippet.
﻿