Thanksgiving, Writing, and All My Friends Freaking Out Around Me

Can you believe Christmas is in less than a month? AND 2017 IS ONLY A MONTH AWAY??!?!?!? Tell me I am not the only one completely freaking out about this!!! I mean, really? Who asked 2016 to go by this fast? I know it wasn't ME. So 'fess up thou guilty party who doth plead for such a year to go by as speedily as it hast. (Oh my word...that was horrible. Ignore that sentence please...) 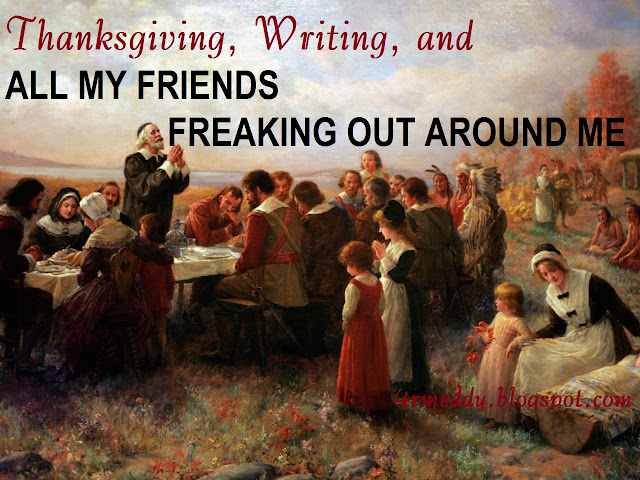 Well, *cough* lets jump right into how last month was, shall we?

Life:
Slightly...but only slightly less hectic than the last few months have been. I know all my NaNoWriMo friends are a bit jealous of that, since they have been frantically upping their numbers all throughout last month. However, that doesn't mean I didn't get anything accomplished. But more on that later. ;)
Hmm...what things went on in the Eddy household that is interesting enough to record on my blog? Well, we had Thanksgiving...which is always exciting in a big family. And usually involves a lot of pie. Which is always very tasty.
Also, I was able to be a substitute secretary at our church a week of November, which was...shall we say, interesting. Despite popular opinion, I do NOT like talking on a phone, and when I have too, I usually end up getting a good mile of walking in at the same time. And making the bulletins...well, its not as easy as it looks. Neither is editing and downloading one of your Dad's sermons. But, hey, I survived. Which is good. ;)
Just a couple days ago, I went with my mom, my sisters, and my cousin Jubi (who's five and very into sparkles and nail polish etc.) to see the Nutcracker preformed. We had a blast! The dancers were very talented, and mostly stayed in time with the music. ;P I could never do anything like that, so I applaud them.
Our church always does a Christmas (and Easter, but that's for another month) cantata in which our whole family takes part. So we've been practicing for that...because IT'S happening THIS month. Sam through Marta are in the Children's Choir, Tabitha through Margaret (excepting me) in the choir, and I'm in the orchestra. Though, I usually am in the choir...but this year I'm playing the flute because a flute player was needed, and there's always plenty of sopranos to fill in for me. ;)
Other than that, we did a lot of school, began looking forward to Christmas break, and started buying various siblings presents. Oh, and listening to Christmas music as much as possible. Gotta cram it in.

Writing:
I FINISHED WRITING "OCEAN MIST" GUYS. It feels so good to finish a book, typing those two beautiful words: "the end" at the bottom of a story you loved, hated, and cried over for six months. But, like you would expect, after about two self-advised days of rest, I took pen in hand...figuratively...and began writing again. This time, on a short holiday story I'm hoping to have finished this month. But we'll see. :)

Reading:
I didn't quite read five books this month, but the ones I DID read were awesome. Five stars all around. :) Here they are if you want to check them out for yourself! (Come on, you KNOW you do...) Editing:
As usual, my team of editors have been awesome...well some of them have been a smidge distracted with NaNoWriMo and their own writing, but I totally get it. ;) We will be jumping right back into editing this month, but it'll probably keep being sporadic since this little thing called CHRISTMAS will be keeping us busy.
I have a tentative release day for "The Princess & I"...but that is an announcement for another blog post. I know, I'm so cruel... }:) *cue evil laughter*

Music:
Funnily enough, there's been some Christmas songs stuck in my head this last month. But, because I'm planning on posting some of them during the 12 Days of Christmas (hosted by Faith P.) I'll save you the trouble of listening to them twice. :)

Quotes:
Man, Pinterest is just SO FUN. I've probably spent too much time on there for my own good...but it can be helpful, if a time waster. Here are some favorite quotes of mine from the month of November: 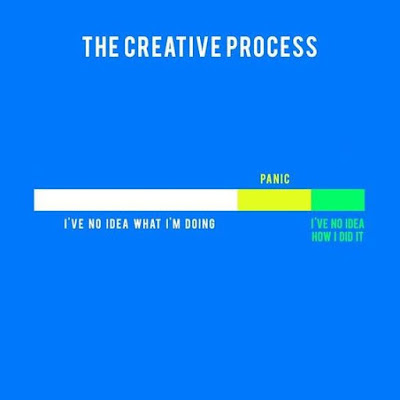 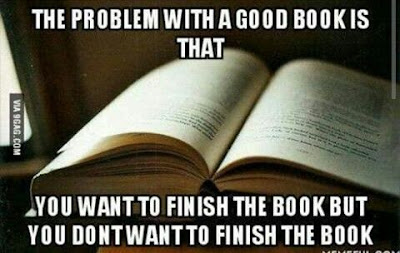 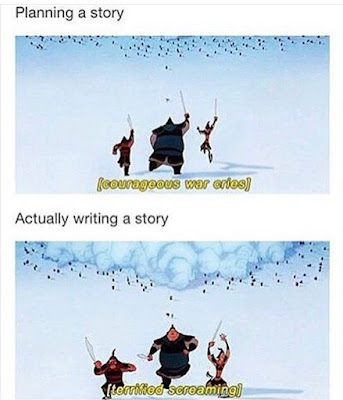 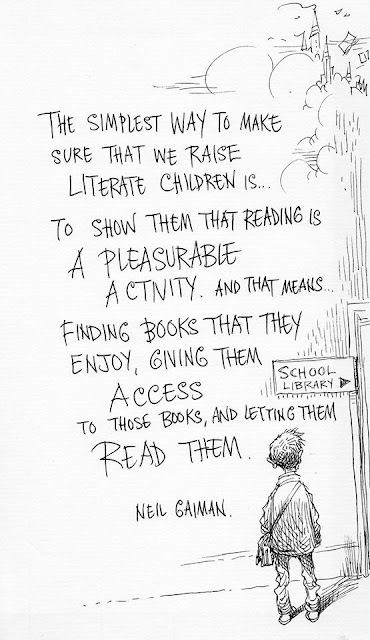 1: Continue the editing process with
"The Princess & I" and "Alice & Alyssa"
Did it!!! :D Well, not ME so much as my EDITORS...bless their poor hearts. ;)
2: Finish "Ocean Mist" (for reals this time!)
YES! FINALLY!!!
3: Publish a guest post
Yep! Special thanks to R. Franklin for graciously writing one for my little ol' blog.
4: Write a poem
I did, and its a Christmas poem called "I Don't Believe in Santa Clause"...so be ready to read it sometime this month. ;)
5: Read at least five books
Well...better luck this month.
6: Write a book review
Does it count if I do it on Goodreads? Bother.

Goals for December:
1: Continue the editing process in "The Princess & I" and "Alice & Alyssa"
2: Finish short story "Alone"
3: Do a Pet Peeve Post
4: Read at least five books
5: Write a book review (I'm going to just keep putting this on here until I finally get around to DOING it... -_-)

So...there you have it. My monthly review...only one day late! ;) Hope you all had a fantastic November, and are having a great December so far (the whole day that we've had). :)
Have a wonderful day! (That's me trying to sound like those people in the checkout lines at grocery stores...you know, those annoying ones. Yeah.)
at December 01, 2016